I am reluctant to admit this but here we go. I think I may have failed at parenting skills 101. No…I am certain I did and here are some not so wise words of advice.

I never “hid” things from the kids or company so they didn’t touch. We started easy with a “no ma’am (or sir)” – we can’t take the Southern out of our mouths no matter how hard we try. If that didn’t work, it was followed by a pat on the hand, and a “no no”. Amazing that a well placed “no-no and/or don’t touch” sometimes with a smack on the hand kept them from touching it again. OR…guess what, you get smacked again. We can do this all day.

To the lady in the post office that looked at me with disgust and disdain after popping my son on his ass (he was 5). I am still not sure if the thought I waited to long to do it, or shouldn’t have to begin with. A life mystery. He had, in the course of 20+ minutes, prior to and after our arrival – was just being a kid. AKA. in kid asshole style:

I wasn’t the Mom sitting in the bleachers on all.the.days cheering my kids on for whatever sporting thing they chose that year. My kids liked sports, but we really encouraged street style participation – it also helped me enjoy my glass on wine HOURS before the other Moms. Skateboarding. and roller blades. Football in the road, scuffed elbows and knees for days. It didn’t do permanent harm to us, why would it to them? We also encouraged a balance of reading and the arts, they all tested well above grade level, so I think it was a good thing. It was cheaper and we were happier not spending our days away from home. Quit being the scheduler of their play time and don’t encourage “everyone is a winner”. They will inwardly blame you later in life when they are “rejected” even though all the “just for being on the team” trophies said they were amazing at whatever sport. Let them evaluate their skills in reality. It helps them work on themselves.

I didn’t prepare their clothing for the week ahead, seriously – let your kids pick out their clothes. If you bought them, then you know they aren’t something you don’t want them to wear.  Why do you even think it is normal to have their “sets” ready for each day like an assistant. Let them get their “sets” ready the week ahead if you dread the early morning fights. Who cares if they match. Don’t put that kind of stupid waste of pressure on your kids that they need to match. Match what, society? Not today or back then either, Each generation has different issues. Don’t be the reason your child has body issues because they couldn’t express themselves and feeling like they are doing it wrong.

Don’t pick their crap up off the floor. If they can drag it out, they can put it back. Make a game of it, or old school style and “because I said so” the whole thing. Quit being the maid and they won’t treat you like it later.

Punishment – it happens. Don’t let it define them or you by the process. It is a checks and balances system. Keep that in mind. Pick your battles and treat the other as just white noise until they don’t why they needed to rebel in the 1st place. I promise you that my son did not go to graduation with a Mohawk, like he said he would when he “turned 18 and can do what I want”. He didn’t even go to graduation as he was too busy packing/moving out of state to his THIRD college for a degree  – I win. Pfft.

Mistakes. I have made so many that I could probably ask for a do-over and the earth goddess would say “what took you so long to ask?”

Breathe and let your kids breathe. Don’t be the one that takes the air out of a room when they are in it with you.  Tell you kids you love them. Hug them and don’t let go first.

My kids turned out amazing despite our poor efforts, so I am not sure what divine intervention helped but I learned a lot of things about myself along the way. I am imperfect, thankfully – so no pressure to get my kids to perform for family or friends.

“See, we have the perfect family” …blah blah blah. Get over yourselves. Take the pressure off, your kids pick up on that and it is just a sad other way of judging them silently. “you are not good enough the way you are, be this way – at least in front of them or until they leave”. No, just no.

The little things are the things they remember the most – the voice in their head shouldn’t be a constant critique of what they are doing you don’t want them to do, but a encouragement to the positives you want them to feel so they make good decisions when you aren’t helicoptering around their head.  Stop changing their conversation to suit yours. Give them “littles” to go about their day that aren’t silent emotional deadly passive aggressive digs. I know this works, because I hear them doing it to me when I have had a bad day. They are endearing people. You are welcome world.

“That was really inventive how you did …”

“How  thoughtful you were when you ….”

Listen to understand, not reply. It may not change your response, but teach them that they have a voice. Don’t do it, and find out one day maybe they didn’t know how to say “no” clear enough in a situation they needed to be heard in. Don’t interrupt when they are earnestly talking with you – 2 of the hardest skills I am still trying to facilitate.

This is life, people, your life as a parent …but it is also theirs, as the parented. I am no expert, but after 30+ years, I am also no novice. Don’t be the reason they don’t appreciate you in their life. Just love them, no matter their lifestyle choices or beliefs. Fill the world with forward hopefully positive thinking adults that have empathy for their fellow man – even if you to teach them to fake it until we all make it. We all start somewhere ♥ 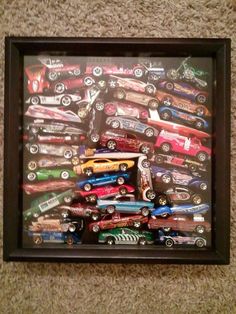 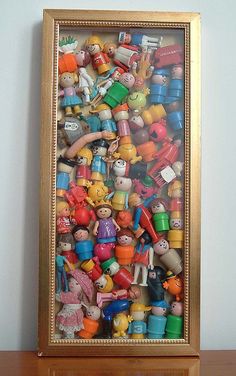 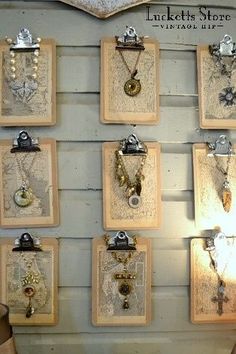 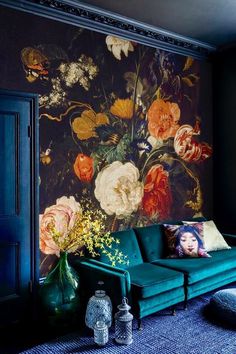 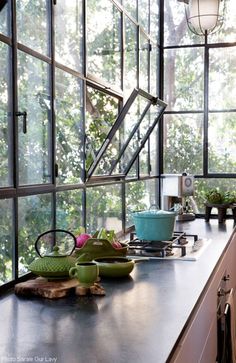